Ramblings during lock down 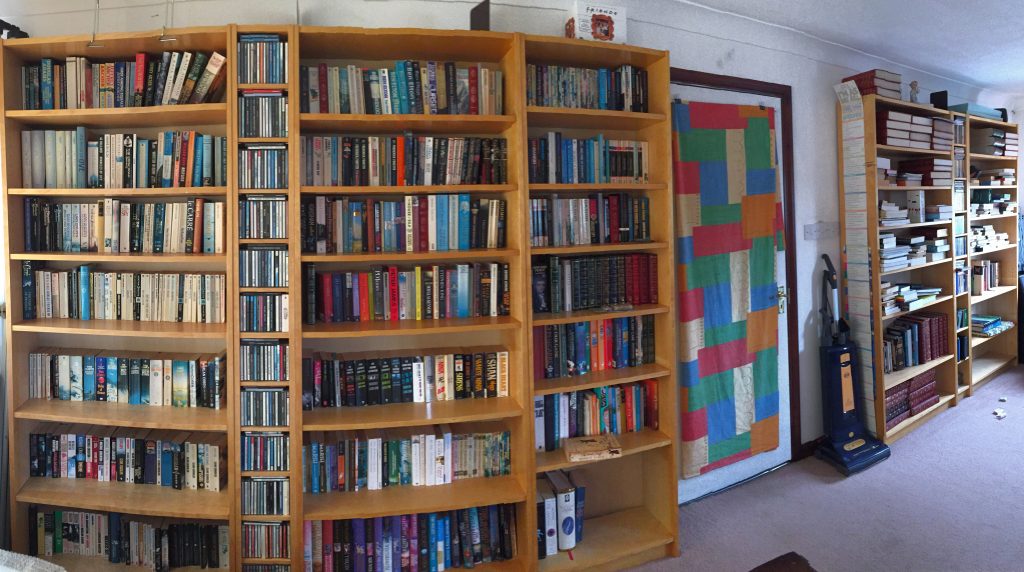 To add a little levity to the Covid-19 situation because, let’s face it, we all need a smile,  I will now relate some things that amused me, or someone else at my expense, in the past months. The refuse tip I have been decluttering. I expect many of you have done the same and afterwards, looking at […]

I am a Buddha 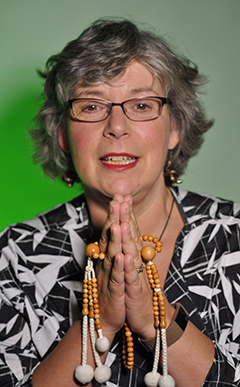 Oh yes. Unfortunately, my Buddhahood doesn’t always manifest itself, and I give myself a lot of grief and forget this fundamental fact. So, I decided to send myself electronic reminders from my calendar. A few months ago, before Whizz bought himself a new Apple watch, the messages would appear twice daily on my Fitbit: ‘You are […] 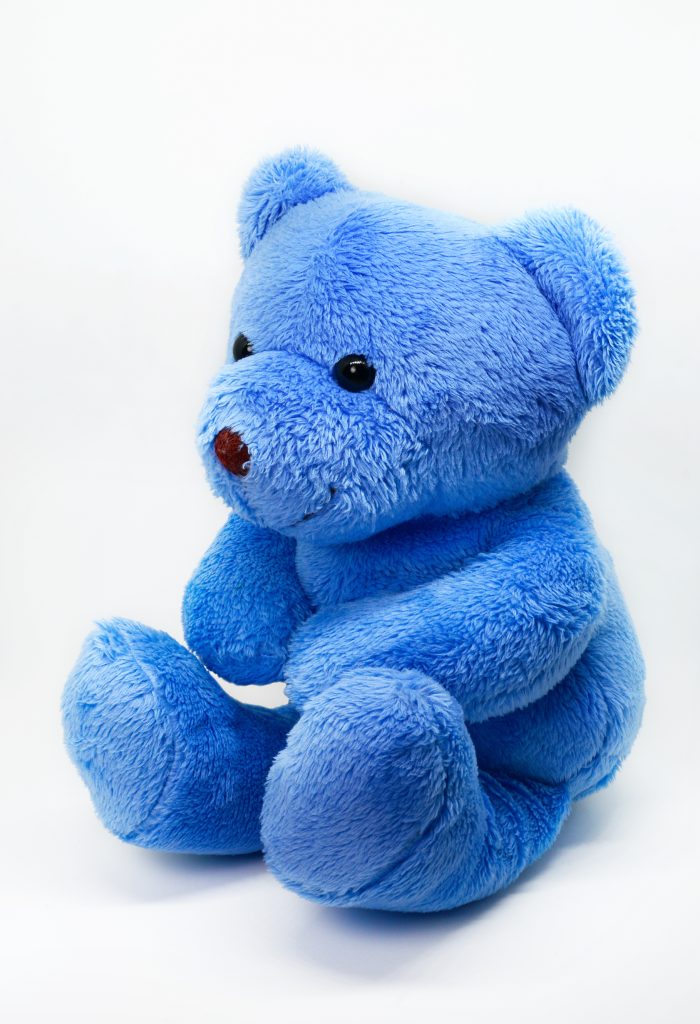 It is December 10th, 2019, a few days after my mum’s 90th birthday, and I am limping towards my 64th Christmas, my enthusiasm as yet unroused. Mavis is excited though, and this is something to be grateful for in light of the saddest of things that happened on her third Christmas. It probably doesn’t seem […]

In my last post I mentioned Aldi. I don’t go there very often, especially of late since learning of the destruction of the Brazillian rainforest, caused by our avid consumption of meat, but when I do, I love mooching for bargains on the non-food counters. On the day in question, I spotted matching bottles of […]

General Idiocy 2 or Too many hats

This story describes one day in my life I would not care to repeat. At the time, Mavis worked in Duckchester and was dependent upon our deplorable bus service to get her from Pebbleditch to the centre of town. This usually involved a lift from one of her parents to another village about 3 miles away, where […]

As an SGI Buddhist leader, one of my responsibilities is to complete a monthly schedule. This details various meetings for discussion, planning and education and I am willing, but somehow unable to carry out this simple task accurately. Having been a computer programmer, you would think that an eye for detail would be second nature, […]

On Sickness, fear, gratitude and of course humour 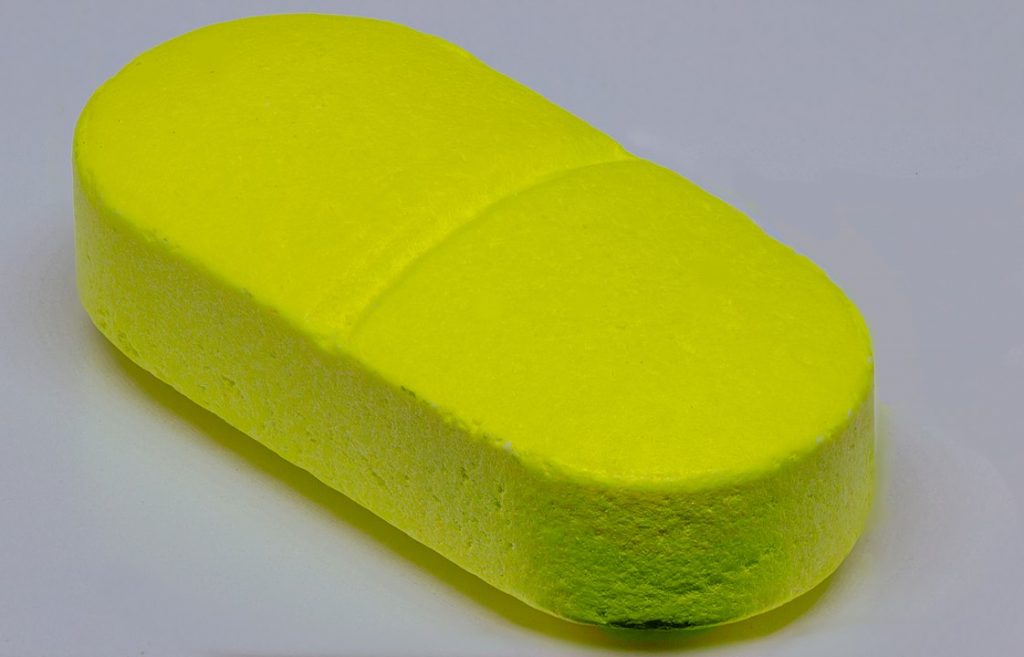 Recently Horace called me out of the blue, in tears because she had had a medical shock – I won’t go into details because she wouldn’t want me to. What I wanted to relate was the speed of the NHS  response. It was outstanding and I can only think she has received great protection from the […] 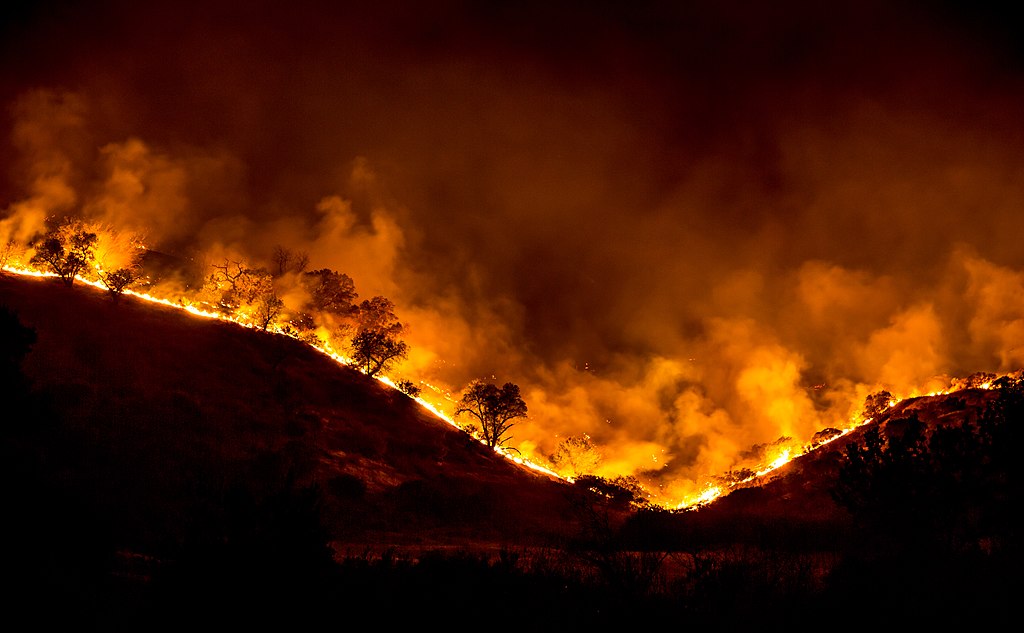 As you know if you read this blog, I am generally upbeat. I hope this comes across in my posts. Today, however, I feel sad, almost moved to tears by what is going on in the UK. I don’t want to call it My Country because I am not and never have been nationalistic. What […] 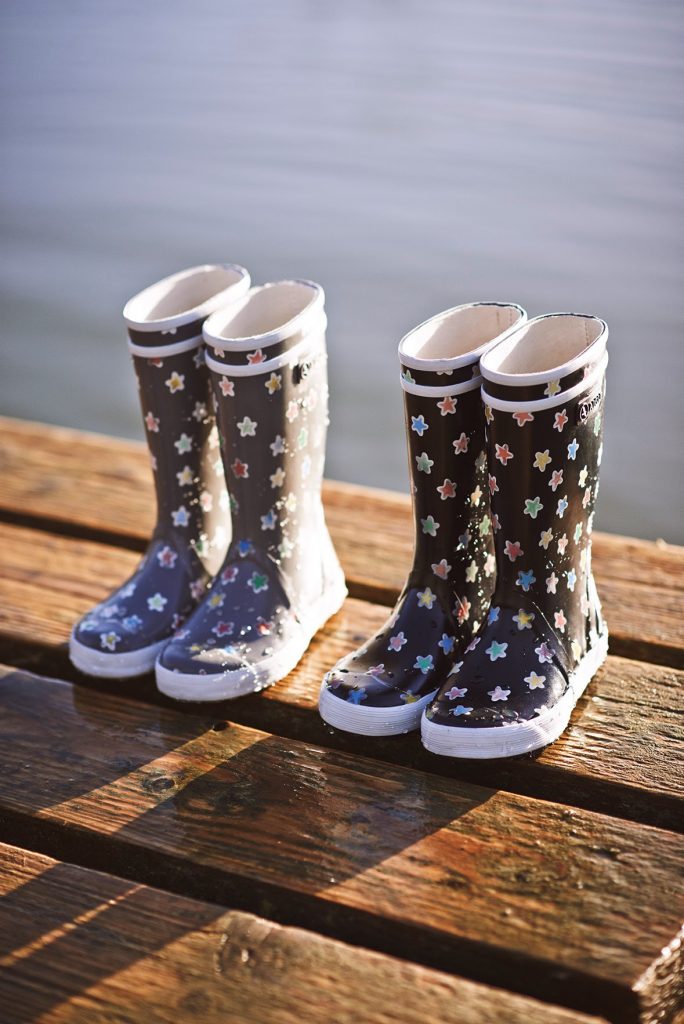 This morning I spent an enjoyable hour browsing old photos in search of one of Horace wearing wellies. Last weekend Whizz and I visited Horace and Kerching in their home in Canalshire, a place with only one canal, named after its county town of Clanaster. Are you with me? While  Magicbhunkshire was an oasis of sunshine […]