There is something charming and lovely about seven-year-old children, well most children at primary school really but I happen to be working with year threes at the moment, who are about seven. It is also very funny. I frequently have the feeling that I am in a Joyce Grenfell sketch. Sentences like “George, take your […]

Does my Bum Look Big in This?

On Friday night my friend Chastity came round for cheese and wine and to watch Song for Marion. We had wanted to see the film when it was in the cinema but hadn’t managed it. When she arrived I took her into the kitchen to pour her a drink, although she was still hung over […]

You may think that living in a Magicbhunkshire village is a sleepy affair, where people pass one another saying, “Good morning Vicar, what a delightful day”. Well, so did I until last night. Yesterday evening I went to our local hostelry with several other women friends, to have the first of the celebrations to mark […]

Singing in the shower – and everywhere else

If Whizz and Mavis want to get me singing then all they need to do is whistle the first line of a song and almost immediately and totally unconsciously I will start singing my socks off. This seems to amuse them, and I tolerate their ridicule. Not that Mavis wants me to sing when I […]

Reminiscing about food (could there be an emerging trend here)

Those of you who regularly read my blog will know that I am a bit obsessed with food. In fact I have made a pact not to write any more about my latest diet or the iniquities of supermarkets (Do you […]

Reminiscing in the Barley

We have only one car at the moment and Whizz is away on business in it until tomorrow. This is not too much of a problem as, although we live in a village, it has many amenities such as a Post Office, two general stores, a farm shop, a coffee shop and even a library. […]

Nits in the Knots

Yesterday, one of the highlights was Mavis, Whizz and I staring at one another while we dripped with oily nit killer. By the time your child reaches the age of almost-14 you expect the days of nits to have passed but somehow Mavis managed to get too close to someone whose head was home to […] 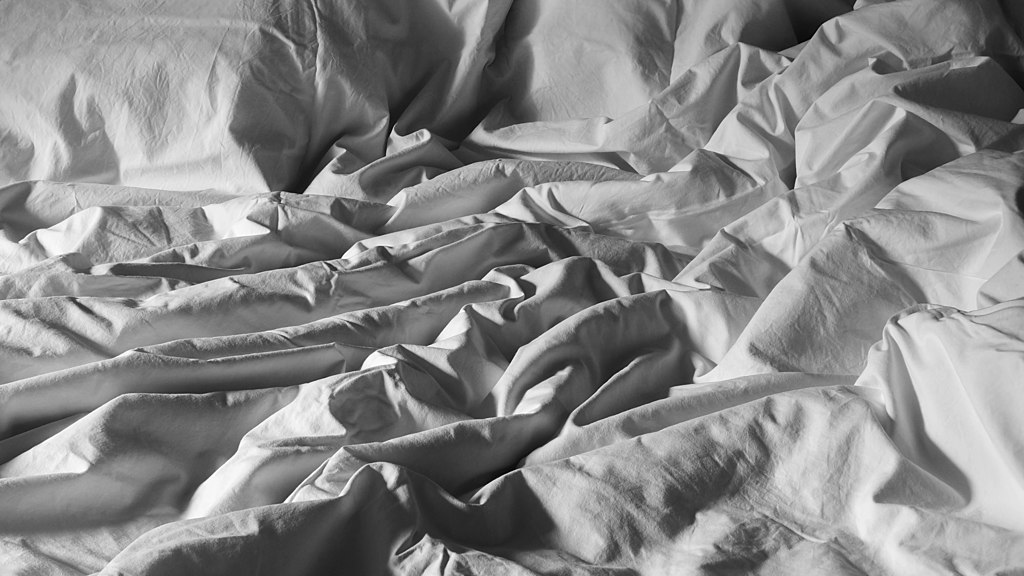 My Husband says I’m hot in bed, Well he’s hot too. With the sheets thrown off, our naked bodies writhe and buck in the gloomy, curtained air. We’ve been married for 30 years but at night still we steam, Not bad for an old pair. His hand reaches for mine, ‘Get away!’ say I, you’re […]

Christmas was nearly here and Whizz, Mavis and I had decided to spend it alone so we invited my parents for a mini Christmas on the weekend of the 14th December. I cooked a huge roast with all the trimmings; we had wine, port, liqueurs, chocolates and cheeses. By the end of the evening we […]

Those readers who follow this blog will know that my family and I are keen but rather unsuccessful caravanners. Years ago we bought a brand new folding camper and then Whizz found himself with so much work – oh happy days – that we hardly used it and it sat in our drive collecting flies […]