An evening of two halves

‘Cheers’ said Whizz as we clinked together our champagne flutes to welcome in 2015. ‘Here’s to a hospital free year’ I rejoined. We almost made it! Yesterday, late afternoon, turned out to be a bit frantic. I worked a bit of overtime at work, the car fuel-gauge was so low that the needle did not even […]

Walking the Dog in the Chalk Meadow 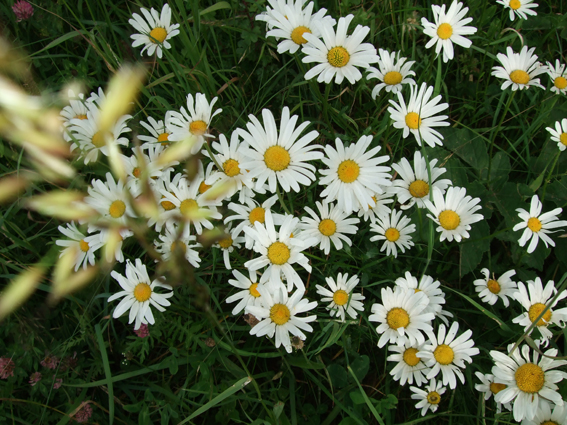 These daisies, Ox eyed, Damask and canary, Brushing my legs, They dance in soft air in their thousands, with devout faces that watch the sun wherever it hangs. Ecstatic worshipers, giving more attention than my small students. I dawdle through humming heat, searching for brave orchids among the tender vetch and yolk-ish buttercups. Butterflies: small, […]

When we moved into our house, the garden, like everywhere else, was in dire need of a makeover. The inside was our priority as it needed new floors, heating, plaster and so on, and to make matters more complicated, the week before we started working on it, Whizz was made redundant.

Although we have always loved her, Gizmo, our small, black cat, had a traumatic life, coming as she did from a single parent home. She arrived in our lives when Horace turned seven, a guilt present because I had split up with Horace’s dad. We already owned/were owned by, Ben, a brown tabby with a […]

Whizz and I have spent months agonising over whether to buy a dog. First (for me at least) was Horace’s attitude to the decision. Horace had been flatly refused a dog when she was Mavis’s age. She is not Whizz’s daughter so I was anxious that she would not feel rejected if Mavis had a […]