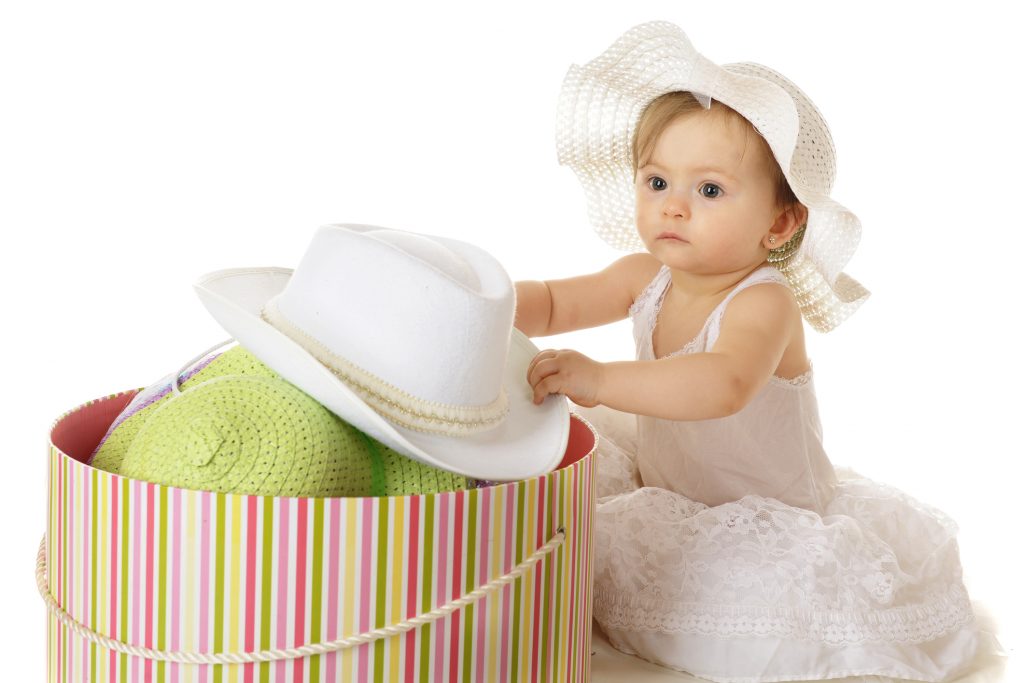 Life is for Learning

You might think that there’s not much left to learn by the time you reach your 60s. Think again. My last couple of years have probably been the most life-changing of all. I suppose that becoming a Nichirin Buddhist has affected that in many ways but this is not intended to be about the benefits […]

I’m an author. Would you like my autograph? In all this time I have tried not to bore my reader with articles about the writing process, such as:  ‘What not to do’ or ‘How to…’, and so on. Now, however, I have the task of publicising the book, getting people to buy it, read it and review […]

I said it would be out in 2015. I was lying. Anyhow, now at least there is some publicity. Have a look at this. Yes it’s really me, Lil (lettes expand widthways). In the flesh and plenty of it since sitting on my backside all summer with my foot in the air. https://www.youtube.com/watch?v=jKfeben27rk

As I’ve got closer to the completion of my first novel I’ve begun to build up a Twitter presence and to interact on Facebook. This has been mainly to publicise my e-book when it eventually emerges, but actually, I’ve enjoyed getting stuck into social media, Twitter in particular. I’ve found fellow writers, publishers, agents, foodies, […]

A small but significant success

I’ve been thinking lately that entering writing competitions, enjoyable as it might be, is just an excuse to get out of writing my novel. Today however I have changed my mind. Yes, one of my stories has been selected for the Rhyme and Reason diary. I am very happy!

You may be wondering, I don’t suppose you are really, how my writing is progressing. Well, on a positive note, I am now the proud possessor of a Netbook. This electronic gizmo fits into my handbag so it can be taken anywhere with me, and as long as I have access to WiFi I can […]

Update on the writing – or not.

Today is Saturday, it’s 10.30 am. My sister, the Speaking Clock, is due to arrive in about two hours and I need to hoover, dust and steam clean the chairs (don’t ask’. I know it sounds sad.) After I had written my last post (raises bugle) and eaten a sensible lunch, I realised that I […]

Another day another few words written

I’m on the Five and Two Diet. For those skinny people among you I should probably explain that this is a way of eating that involves limiting ones calories to five hundred on two non-consecutive days per week. During the rest of the week one should eat sensibly (Oh yeah; right.) Yesterday was, for me, […]

I’ve come out! I’ve decided to go public about the fact that I’m writing a novel and have been doing so for several years, trying to fit it it between the day job and the laundry. I have no idea yet how the book will be received but I have high hopes that it will […]