Marion parked the car by the hedge. In the back, her dog, Maurice, lumbered to his feet, ears alert and tongue alternately lolling, and lapping his black muzzle. He was, like Marion, in his middle years but unlike his mistress, still longed to run, and chase a ball. They visited this disused chalk quarry almost […] 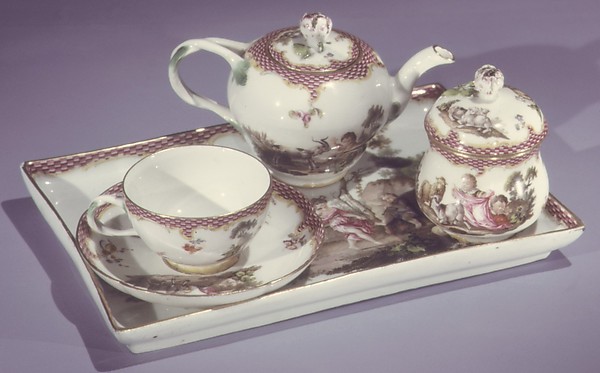 Backforth House is an unlikely care home that hides at the end of a residential road, its side butting against a scrubby, rubbishy mound of railway embankment. From the pavement, if you ignore the gawking residents, it is exactly like the rest of the Victorian, terraced street: three houses knocked inappropriately into one, higgledy-piggledy home. […]

I am Wonder Woman

I am Wonder Woman. It’s a secret. Nobody knows but me. My family thinks I am the domestic help and my friends, well, they only get fleeting views of me as I fly around ‘Wondering’. Let me set the scene. Picture me: a manic, middle-aged matriarch, glasses at nose tip, in a cluttered, kid-stroke-cat filled […]