Do you ever think about how long you have known some of your friends? Whizz and I have been married for 19 years, and my friendship with the couple we visited  the weekend before last, Cop and Tax, predates this by about 20 years.  In other words I have known them twice as long as I have known Whizz. Whizz recently referred to them as old friends of Lil’s, before realising that now, they are old friends of his as well. We are a couple of old gits… It happens.

The weekend with Cop and Tax , was as fabulous as ever. The couple, who many years ago, relinquished their unpopular careers in favour of self-sufficiency,  always provide a stonking dinner and a healthy country pastime. On this occasion the activity was a point to point. 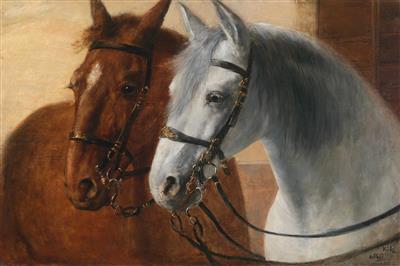 I will digress here to relate a tale about the last point-to-point I attended. It was with friends of Cop – some of the Hooray-Henries mentioned in this: past post. On that occasion, a rider in one of the races was known to my companions.

‘Never bet on him,’ they advised, ‘He always falls off his horse.’ (When I say bet, I’m only talking a couple of quid, probably less in those days). Needless to say, this ‘chap’ didn’t fall off, he stormed home in first place.

It was the memory of that first point-to-point that prompted me to attend an event of which, in truth, I disapprove in terms of its exploitation of animals. I don’t plan to do anything like that again. The occasion offered a viewing of the Grand National later on, but I’m afraid I refused at that jump. To me, the Grand National epitomises the ugly imposition of man(kind?) over its fellow sentient beings. Sorry race goers it is only my opinion and I don’t plan to throw red paint over you.

During my gambling life I have won nothing, hence, I hardly do it. If there’s a sweepstake at work or maybe a raffle, I invariably pick the option that arrives or occurs  last, or doesn’t arrive at all. The best thing I ever won was in a raffle, a bent, patent-plastic  belt. That is, until this point-to-point. For once I backed horses, to win, in three separate races, and two of them, ones with reasonable odds, passed the finish line in first place. Whoop Whoop, £7.50 profit. It may not seem  exciting to you, but it made my day.

Before we left for the races, Cop and Tax provided their usual, delicious, home-produced grub. Over lunch, Tax, at the grinning behest of Cop,  related her recent experience of banking technology. 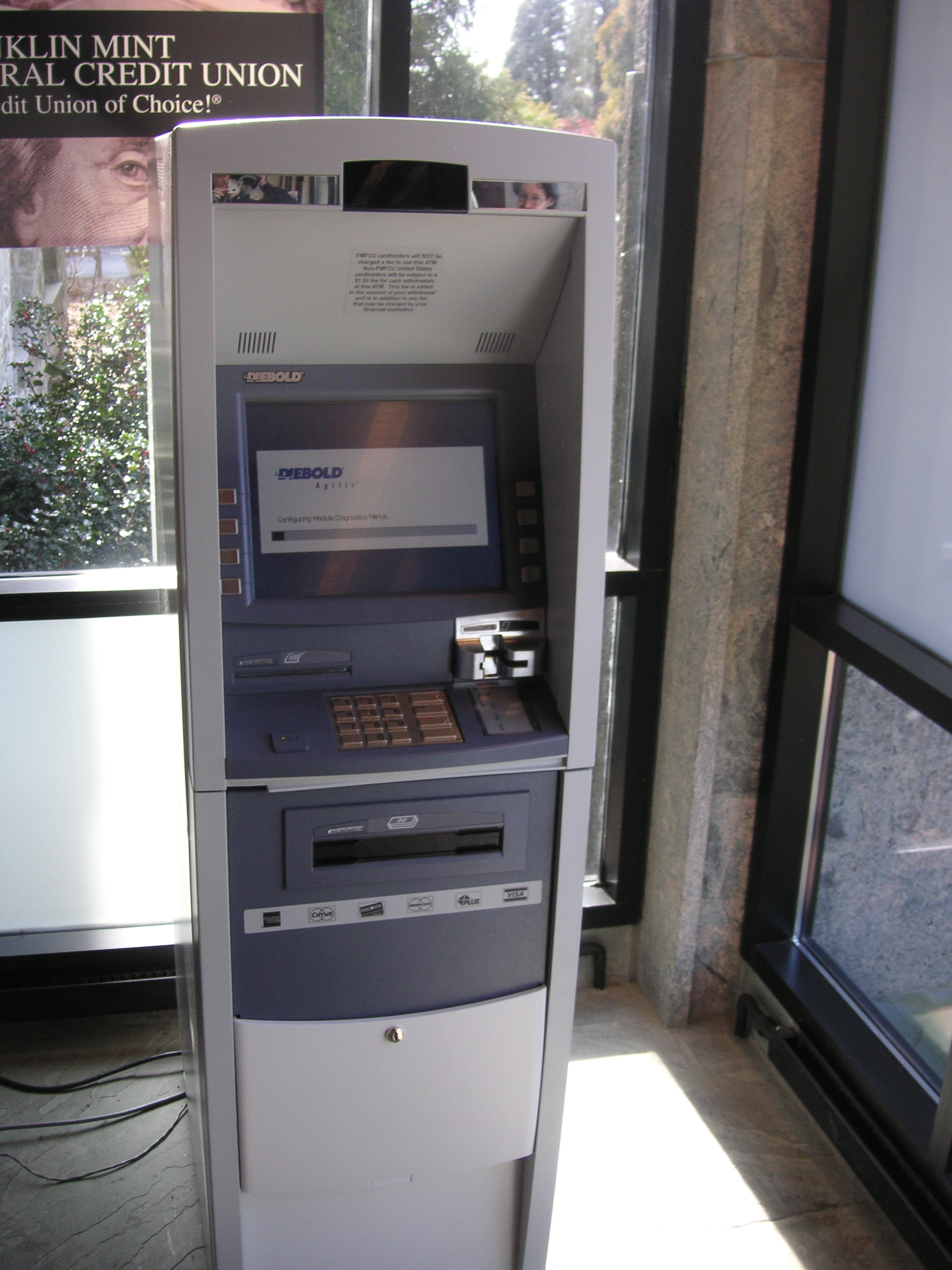 Someone, I don’t remember whom, had given her a cheque. I imagine most readers will know that outside the Metropolis, banks are a rarity, and should you happen upon one, human cashiers are as common as elephants’ ballet shoes. Tax found herself at the mercy of a machine. She must insert her debit card and enter the amount, sort-code and account-number. This she did, and with a sense of triumph went home, confident that the total would somehow fetch up in her current account.

Days passed and the money did not appear, so she got in touch with a call centre – more buttons to press but at least she could talk to a human. The sum had not arrived, it must be assumed that it was one of those that had disappeared into the ether. Feeling justified in her mistrust of technology, Tax contacted the donor of the cheque, who checked their account to see whether it had been debited and reported back that it had definitely been through the account – in fact it had been through twice, once as a debit and again as a credit.

Poor Tax will never live down having carefully keyed into the bank machine, the account number and sort code on the cheque.

Someone else who will feel a bit silly, is the person who enabled this sign to appear across the country in a well known supermarket.